For a dish you can directly translate into English with the phrase “boiled beef,” you probably wouldn’t expect Nilagang Baka to be a delicious balance of flavors. From the soft and satisfying texture of baby bok choy to the ever tender and rich cubes of beef sirloin, this recipe only intermingles the best ingredients for an ever comforting dish. Perhaps one of the reasons why it is so popular is because like many other famous Filipino recipes, it puts together a good deal of meat, vegetables and stew. 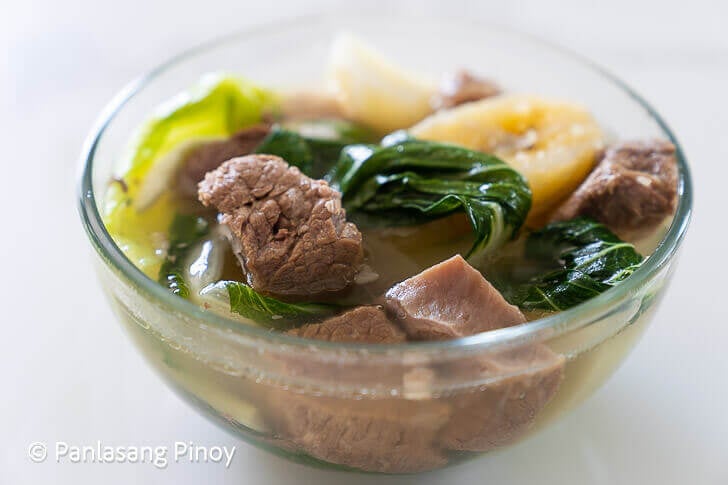 But one of the major factors of appeal for Nilagang Baka is that it boasts a generally mild flavor that is far from overpowering. While a great deal of savory Filipino dishes show off a strong taste, this has subtle notes of savor in its beef broth, salt and pepper. It makes use of sim ple seasonings to bring the best out of its many ingredients.

But where did Nilagang Baka actually come from?

Nilagang Baka is a dish that people have been cooking for quite a long time. In fact, it arrived in the Philippines even before the colonial era, as Austronesians introduced the technique of boiling food. And as such, people thought to boil their beef, and integrate a couple of spices. To build the entire meal, they also added vegetables such as potatoes, cabbage and onions, all of which we still use in today’s recipe

But the general beginnings of boiled beef actually had to do with the price of the beef cut. Because the tougher parts of the cow were more affordable, the peasant class from Asia, Europe and America usually utilized this type of meat. They also found that these parts that were bonier created a richer broth, thus leading to dishes like Bulalo, Puchero and of course, Nilagang Baka

This is a dish that we now usually like to serve with some soy sauce or patis for an added saltiness, as well as the always essential cup of rice. Sometimes we also like to squeeze some calamansi on top to make it a bit tangier. But at the end of the day, you can count on Nilagang Baka to be a perfectly delicious standalone dish too

Now here comes the fun part— concocting some of this light, but satisfying stew.

How do you make your own Nilagang Baka?

The steps are simple, but will take a bit more time at around 1 hour and 22 minutes. This is largely because we have to get our beef beautifully tender by keeping it in the pot for a while. But let’s not get ahead of ourselves, and instead start preparing our station. Begin by pouring 4 cups of water and 4 cups of beef broth into a large cooking pot. Wait for this to boil, then you can put 1 large white onion that you’ve cut into halves. Also add 2 pieces of star anise, and 4 celery stalks you’ve chopped 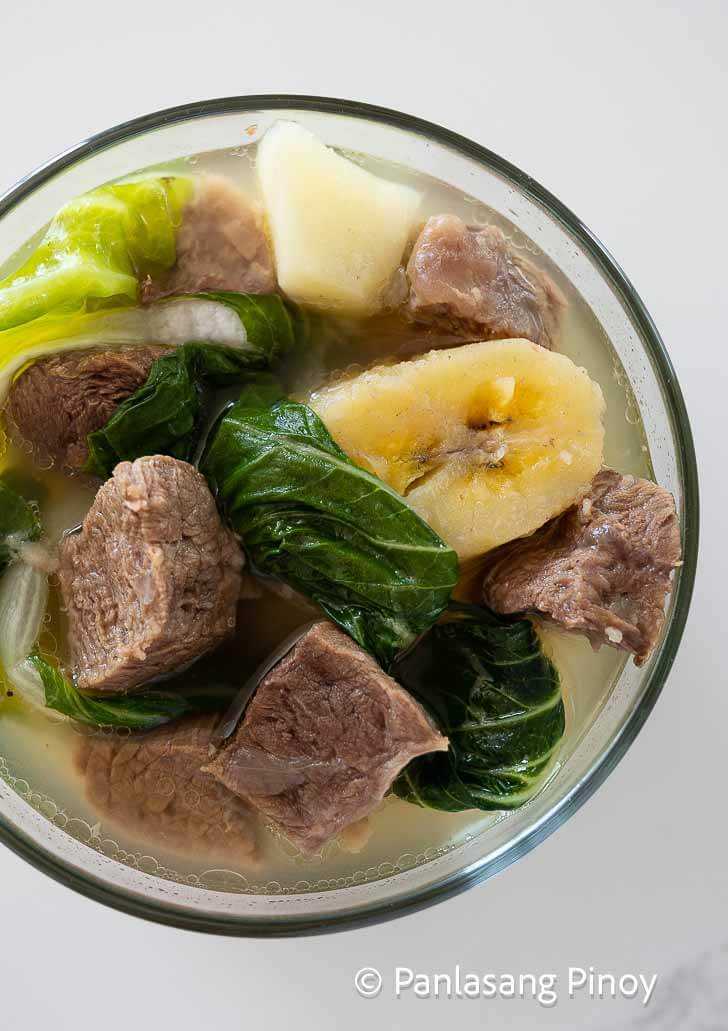 Once these ingredients have found their way in, you can take your heat down to medium. Then cover your pot. For 20 more minutes, we’ll let this boil so the flavors sink in nicely. Afterwards, take your onions, star anise, and chopped celery out of the pot. Use a strainer or a skimmer for this to make sure you don’t take out the broth. Feel free to scrap these ingredients

Add an essential ingredient— some delicious beef— to the mix:

Now we’ll be getting to the meat of this dish by incorporating 2 lbs. of cubed beef sirloin into the pot. Let this simmer for about 60 to 90 minutes, or at least until you get your beef nice and soft. As you are doing this, you can keep pouring more water if the liquid is running out, and your beef is yet to be tenderized. Once you’ve gotten the sirloin soft, you can add your 6 Saba bananas that are cut into halves, as well as 4 baking potatoes you’ve quartered. Cook this together for 10 more minutes.

And for a couple of last touches, we’ll be placing 2 bunches of baby bok choy or pechay inside. Also add 1 small cabbage that is chopped up. Then add some salt and pepper to your taste, and stir your mixture thoroughly. Place a cover on top of your pot for a while with the heat turned off. We will wait for the vegetables to cook for about 2 to 5 minutes more with our cover on top

After that, you’re all done! The only thing you’ll need to do is take your serving bowl of choice, and place this beautiful Nilagang Baka dish inside for eating.

Now you might also be thinking of ways to get around a possible lack of ingredients. Perhaps a couple of these components simply aren’t accessible in your area, or you’ve run out of your supply

So what substitutes can I use in place of some Nilagang Baka ingredients?

Using beef for our dish definitely gives it a rich, immense flavor that complements the stew well. But if you’re looking for a milder, but also meaty and filling alternative, you can always turn to pork instead! Not only is this a more affordable option, but it is still very agreeable to the palate without overwhelming it with a stronger taste. After all, Nilagang Baboy is almost as famous a Filipino dish, proving how well this can work as a substitute 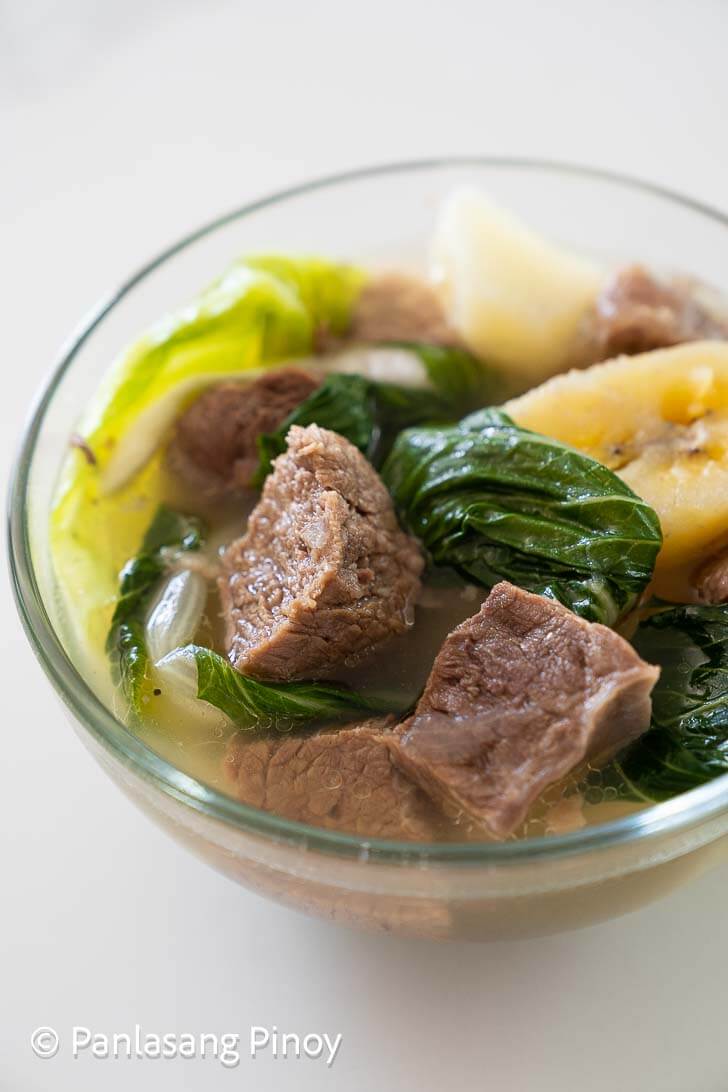 And if you’d like to go the healthier route, you can replace the sirloin with some chicken. This provides your dish with a good deal of protein with less cholesterol content. It also works to lighten the flavor of your dish as a white meat ingredient with a more neutral flavor. As such, you can expect the chicken to take to the seasonings of the dish better.

This ingredient adds a factor of light bitterness and sweetness to Nilagang Baka. But despite the subtlety in taste, it is an essential component that livens up the dish’s flavor. If you’re missing out on star anise, you can consider a couple of other options to somewhat mimic the unique taste it provides. To give your Nilagang Baka similar traces of the star anise’s mildly spicy taste, you can use ½ teaspoon of Chinese Five Spice Powder for every star anise you’ll need. Another possible alternative is ¾ teaspoon of Fennel seed. Much like star anise, this ingredient has a flavor that can be likened to the taste of licorice. As such, it would give your dish a distinct taste.

But if instead of replacement ingredients, you’re looking for other dishes altogether, I’ve got you covered!

Here is a bunch of other Nilaga dishes that are worth giving a try:

We, Filipinos, tend to be big fans of ingredients that are both hearty and healthy. From the ever-filling white rice to the delicious and starchy potato, we like to integrate healthy carb components into our dishes. And Nilagang Baka is one of those dishes with a good deal of potatoes. But if you want to try this dish with a different carb component, particularly one with a satisfyingly tender texture and a subtle sweetness to it, this recipe might be right for you.

You might be used to seeing the delightfully meaty and mouthwatering pork ribs lathered with a thick, barbecue sauce. And while grilling this ingredient tends to take center stage, you might want to try it the Nilaga way as well. This is a much more comforting and cozy way of having your pork baby back ribs. You get to indulge in the flavorful and filling pork ribs. And this is all while having your share of refreshing and nutritious leafy vegetables like baby bok choy and cabbage.

This is definitely another formidable rendition to the original Nilagang Baka. This is because it utilizes an ever succulent part to go well with your delicious broth. And it’s perfect for 6, so it would be a much welcome lunch or dinner meal for the entire family!

One thing that can make or break a beef dish is your meat’s texture. A rough, hard-to-chew cut of beef can really put a damper on a meal. After all, this would distract you no matter how well-balanced the flavors of a dish might be. But at the same time, a perfectly soft and juicy beef cut can heighten up any dish. This is why we have the Slow Cooked Beef Nilaga Soup variation of our original recipe 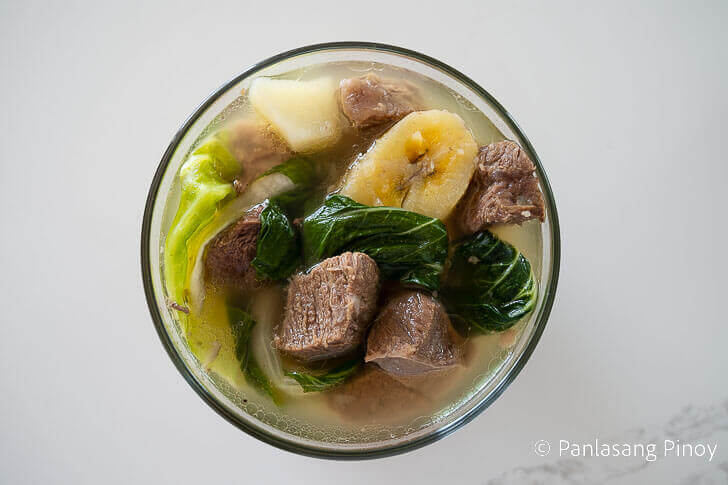 This keeps your cubes of beef chuck slide right into your mouth with an unforgettable tender feel. The slow cooking process we use for this adds another benefit though. Because it spends more time with other seasonings and flavorful ingredients, the taste sinks into the meat better. You get the pleasure of both an extremely satisfying texture for your beef, and all the richness of the Nilaga’s flavor. You’ll be waiting for about 8 to 10 hours to get this perfectly ready, but it’s definitely worth the wait. Take your Nilagang Baka dish a step further by trying this recipe!

How did you feel about this Nilagang Baka recipe? The comments are always open for any feedback and suggestions you might have. Let’s keep the kitchen conversation going!

Watch the Video on How to Cook Nilagang Baka 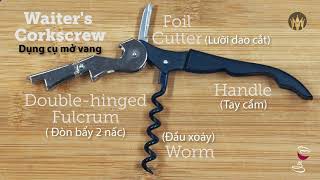 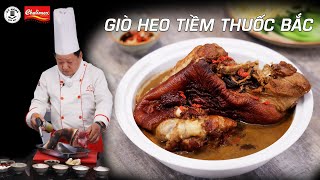 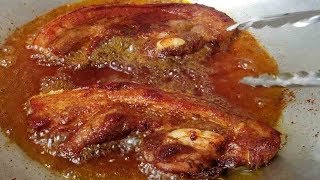 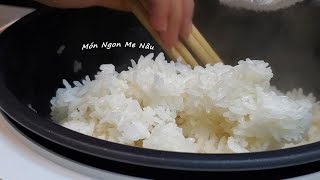 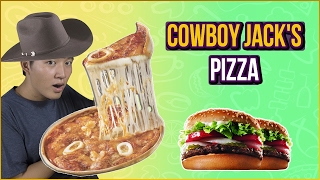 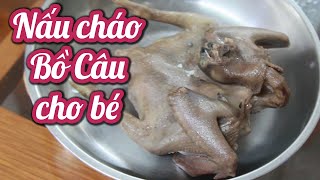 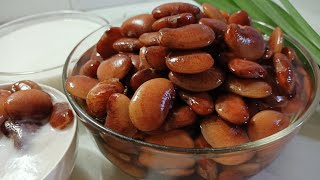